← more from
Inner Ear
Get fresh music recommendations delivered to your inbox every Friday. 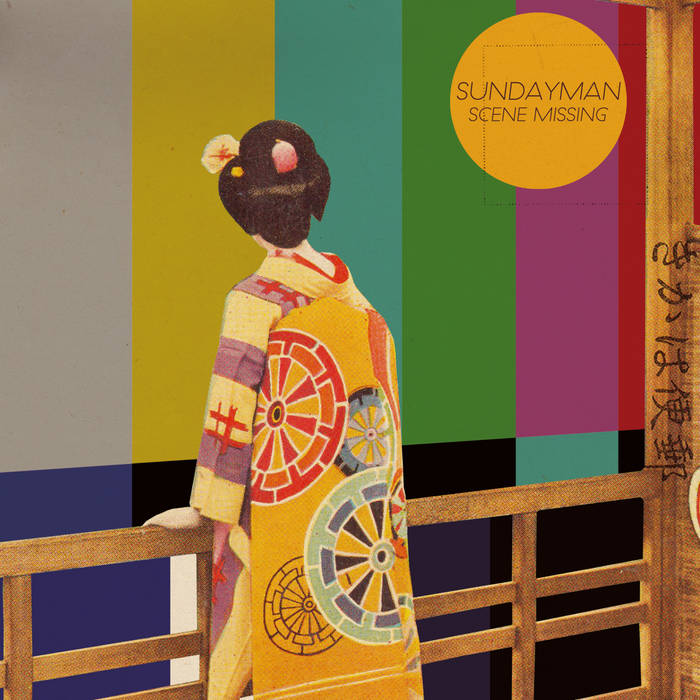 pala-din Really amazing album! I guess Mr. Sundayman has excessively listened to old Vangelis records. Some sounds and atmospheres remind me of his 1981 album "see you later".

RAK32 Like an old hippie from the 80s in contemplation phase. Makes me wanna drive in winter. Marble. Favorite track: Jupiter.

Greek composer and producer Sundayman is back with his third solo album, entitled “Scene Missing”.

Following the very successful release of “Retronome”, Sundayman and George Manoloudis (lyrics, vocals, additional composing and artwork) joined forces once again and the creative process and exchange of ideas between the two friends resulted in “Scene Missing”. The album was recorded in Sundayman’s studio from February 2013 until December 2015 and was produced by the artist himself.

“Scene Missing” is not easily classified in a genre, because while it is basically an electronic pop synth record, based on the use of analogue vintage synthesizers with influences from the timbres of the 70’s and 90’s, one can listen in this certain psychedelic elements and an atmosphere of film music. In other words, “Scene Missing” could be the soundtrack of all the outtakes of a film that has never been filmed, but only existed in the minds of its creators.

Released on vinyl, cd and digital album from Inner Ear.

Bandcamp Daily  your guide to the world of Bandcamp

Damu The Fudgemunk shares his recent collab with Def Pressé, plus jams from Common and more